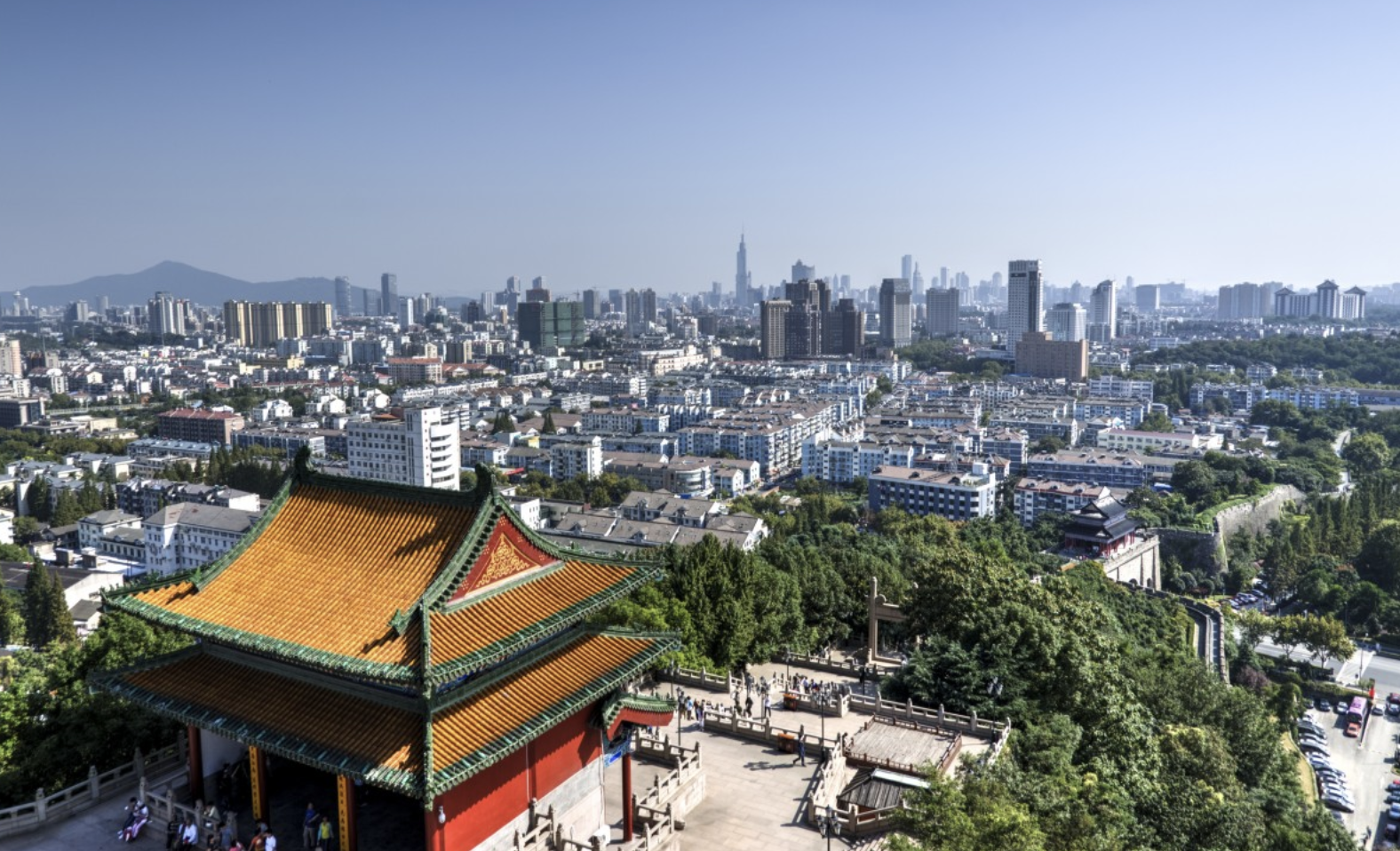 What is in the area of the school and conference hotel 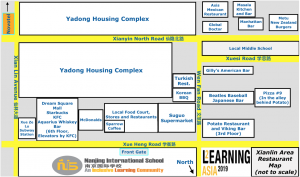 Find out more about Nanjing with these two fantastic tourist guides

Nanjing, alternatively known as Nanking or Nankin is the captial city of Jiangsu Province. The inner city is enclosed by the city wall. Located in the Yangtze River Delta it has a long standing place in Chinese history and culture, having been the captial city during various dynasties.

Your time in Nanjing may include several historical visits, either on the Friday evening when we finish early for you to explore the city or alternatively by leaving late Sunday afternoon in order to spend more time exploring.

“It does not matter how slowly I go as long as I do not stop.” – Confucius

The pedestrian streets outside Confucius Temple (Fuzimiao) are lined with tourist kitsch – souvenir shops stocked floor-to-ceiling with shiny keychains and embroidered coin purses, small stalls selling handphone cases and accessories, and the aroma of smelly tofu punching through the evening.

In front of Confucius Temple runs a length of the Qinhuai river, which branches out from the lower reaches of the famous Yangtze river. Rickshaw riders park in a row, awaiting passengers whom they will regale with stories of the sights and architecture.

Scale the 392 steps to Sun Yat Sen’s Mausoleum. His is not the only tomb in the area – Zhu Yuanzhang, the founding emperor of the Ming dynasty, was also buried in the Zhongshan Mountain National Park, a forested playground of cultural, historical and scenic spots that span 31 square kilometres (Tampines, by comparison, reaches just over 20).

The climb is pleasant, and at the top, a large marble statue of Dr Sun sits beneath a blue-roofed white hall, the colours symbolising the white sun on the blue background of the Kuomintang flag.

Dr Sun, who is revered in both Taiwan and Mainland China as the “Father of Mainland China”, was a political leader and revolutionary. He played a key role in abolishing the Qing dynasty, which was the last imperial dynasty in China, and founded the Three Principles of the People – nationalism, democracy and socialism.

During the first six weeks that Japanese soldiers occupied China’s then-capital Nanjing, they committed extensive acts of violence, including rape, looting and mass executions. The eventual death toll stood at 300,000.

Today the victims are memorialised at the Nanjing Massacre Memorial Hall, which is located in Western Nanjing. We take the subway to Yunjinglu station, and the memorial hall is just next to the exit. There are old ladies selling handheld China flags and white chrysanthemum flowers, and Chinese visitors buying them to lay at the memorial in tribute.

CNN travel called it the most beautiful bookshop in China, and Lonely Planet said ‘the ambience and decor alone certainly deserve a visit’. So as dusk falls we make the 15-minute trek from Shanghai Lu metro station to this bookstore, located underground in a former government car park and before that, disused bomb shelter. A sign at the entrance says ‘Photos welcome.’ We brace ourselves for hipster paradise.

Few of the books are in English, but there is much to keep you entertained. The checkout counter looks like a fish tanks filled with old books, their worn spines and yellowed pages suggesting they have been loved before.

It is best to download the app for Nanjing Subway to give you all the details and connections :